Many have asked us what “LNG” stands for. They are the initials of the three owners: Lori, Nathan and Greg. 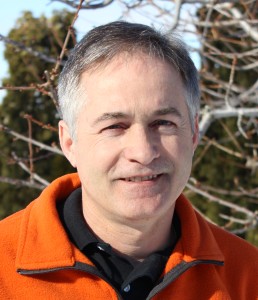 Gregory Stewart: Primary owner, estimator and installer for LNG Construction. Greg has many years of experience in construction. His construction experience began, when as a young teenager he started working with his father, who was an electrical contractor in southern Idaho. After moving to Wenatchee, he started working for an insulation contractor in 1981. As that company grew, Greg started installing acoustical ceilings, FRP, gutters and closet systems for them. In 2005, along with his wife Lori, and son Nathan, he started LNG Construction. Greg also enjoys using his skills in volunteer work which has taken him and his wife to Columbia, the West Indies, Hawaii, upstate N.Y., and all over the Pacific Northwest. They also went to Louisiana as volunteers to help with Katrina relief work. 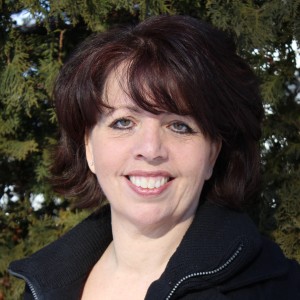 Lori Stewart: Wife of Greg Stewart and one of the owners of LNG Construction. Lori’s experience in construction began when she was a teenager. She worked alongside her father in his construction business in the Port Angeles and Cashmere areas. Lori takes care of the contracts for LNG, along many other misc. responsibilities. She enjoys working alongside her husband on projects, especially when they get to travel to different areas to volunteer their construction skills. You will often find her at home spending time with their grandchildren. 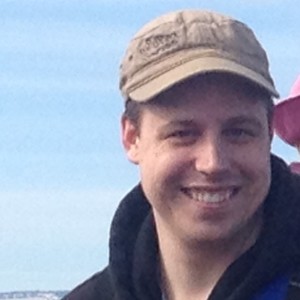 Nathan Stewart: Son of Greg and Lori. One of the owners of LNG Construction. Nathan grew up working with his father hanging ceilings on volunteer projects. When they started LNG Construction, he worked as one of the main installers. Because of his health however, he is no longer able to work in construction full time. He received a grant to return to college, graduating from Central Washington University in 2016. He is now a higher level math teacher at Wenatchee High School. Nathan is still able to occasionally work for LNG when they need extra help, during school breaks. 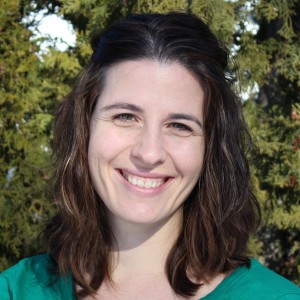 Michaela Jackson: Daughter of Greg and Lori. Along with being a stay-at–home mom, she works part time for LNG Construction as Office Coordinator. Some of Michaela’s many responsibilities are: Bookkeeper, doing payroll, paying bills, and caring for the required paperwork for the numerous public works projects we work on. She also assists Greg with doing estimates on larger projects. It is actually hard to put into words all of the many things Michaela does for LNG, and it is amazing she can care for these while only working part time. 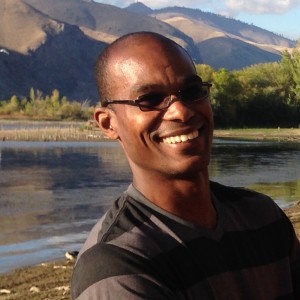 Ousta Jackson: Son-in-Law of Greg and Lori, and one of the main Installers for LNG Construction. Ousta was born and raised in St. Vincent and the Grenadines. This is a group of islands in the West Indies, about 200 miles north of Venezuela in the southern Caribbean. There he worked as a carpenter. Construction in this area of the world is quite different than what is common in the northwestern United States. The buildings there need to withstand tropical storms and hurricanes, but require no heat or insulation because of being in the tropics. Ousta built numerous houses from the ground up. Since he really enjoys working with wood and doing finish carpentry, he also built cabinets and handmade furniture. Ousta met Michaela, Greg and Lori’s daughter, while she was living in St. Vincent in 2002. They were married in 2005 and moved to Wenatchee in 2007. At that time he started working with LNG Construction.